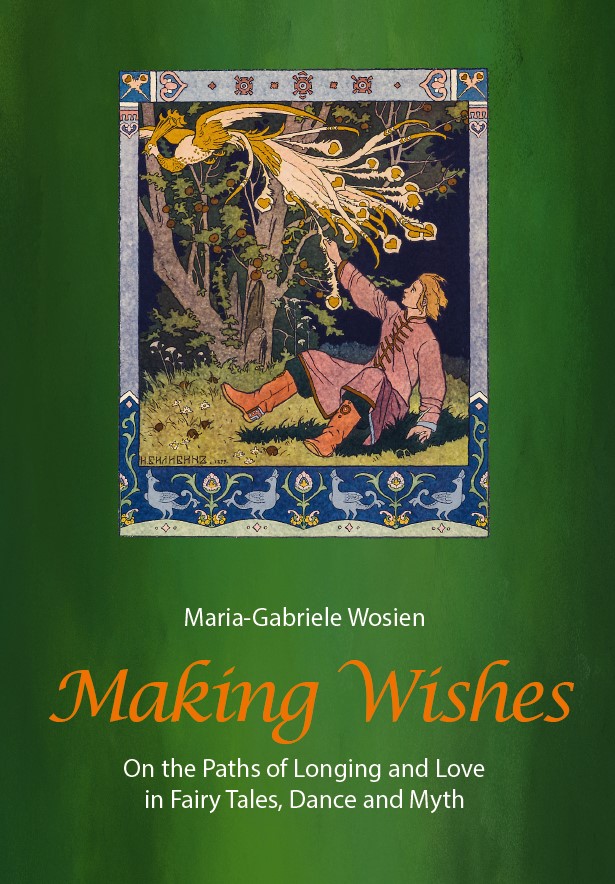 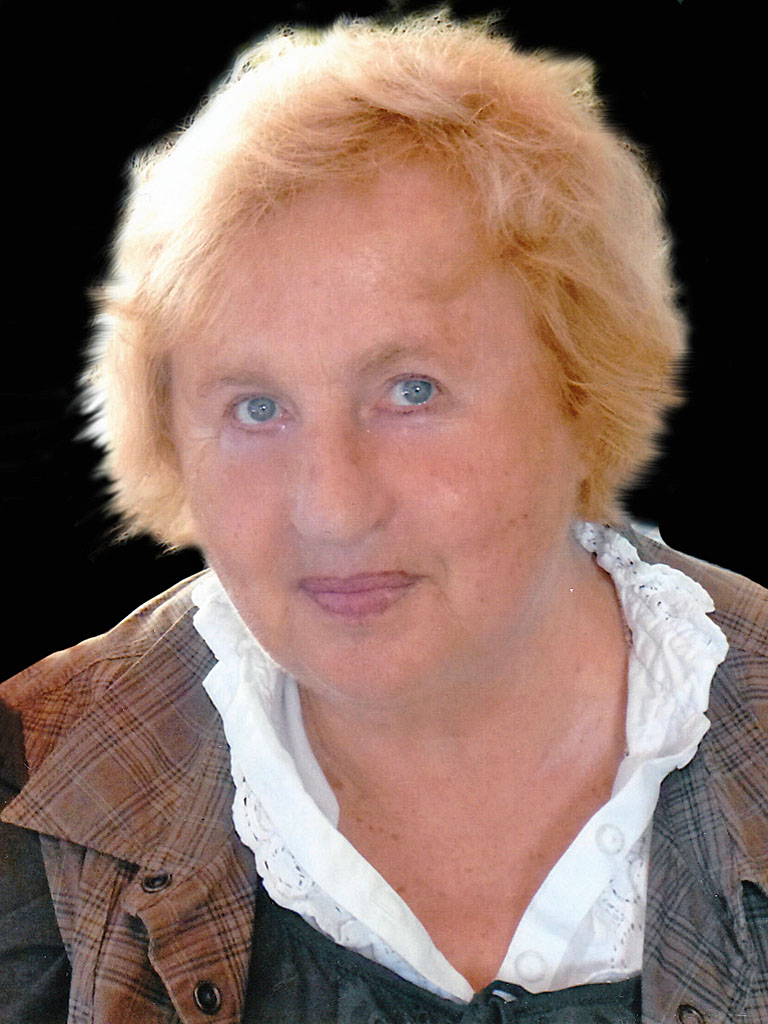 On the Paths of Longing and Love in Fairy Tales, Dance and Myth

Making wishes and the casting and breaking of spells are the central themes woven into the tissue of fairy tales and myths.

The ‘olden days’ which invite us to an encounter with them become relevant when in the present moment we become aware of the undreamt of promise of the wondrous. It is in this sense that fairy tales, myths and dreams open windows on to ‘another world’ through the central themes of their narrative.

Loving and reaching maturity are depicted as ways to be released from fears and constraints; they make us aware that love is the only true path to happiness and that even in the ‘real’ world those who love can find fulfilment.

Seekers, when they meet adversaries and helpers on this quest for fulfilment are alone, while the dances relating to the stories offer company, especially during celebrations when the longed for destination is finally reached. Being linked in this way and thereby united in dance, each individual dancer can identify with the central figure.

This project offers an overview of several fairy tales and myths as potential subjects for movement in the form of dance. The selected themes are accompanied by choreographies using patterns of traditional dance steps and gestures, whereby intrinsic meaning is expressed in a symbolic way. This gives the dancers further experience of the fundamental force of creativity by means of rhythmic repetition.

The project begins and ends with a song by Hildegard of Bingen – offering a visionary and musical interpretation of five different fairy tale themes.

With a DVD of the dances and a CD of the musical items and songs.