It takes some time to find the right name and having come up with Serendipity, we were then given the following piece by Terry Hemming from a local Winchester newspaper:

"Do you have a favourite word? One which you like saying or makes you smile when you hear it?...... One of mine is serendipity. This is one of those lovely words which, to my mind, sounds good, has an interesting history (coming from fairy story about three princes from Sri Lanka and coined by Horace Walpole) and describes a wonderful thing. It is that chance discovery which introduces you to something good and beneficial." 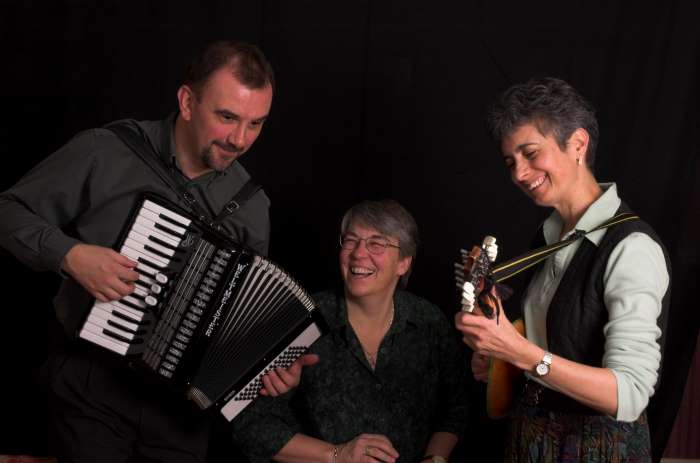 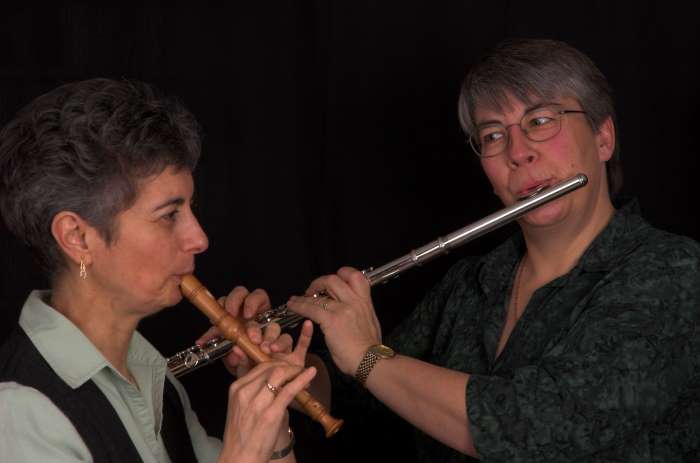 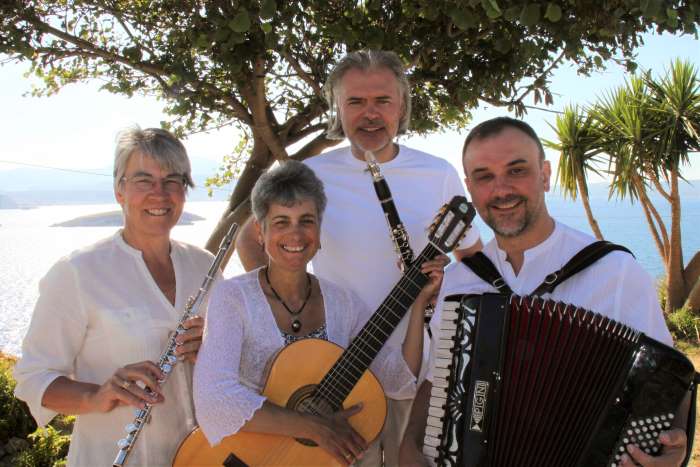 Mandy's instruments included guitar, tambura, recorders, melodica and percussion. Judy is a flautist and singer and also plays the alto flute and percussion. Chris is an enthusiastic dancer with an interest in various folk traditions. He is a talented singer and musician and plays the accordion. Most importantly we are three friends who live and dance and play music in the same town in Shropshire – one of the many fortuitous reasons that have brought us together which is why the name Serendipity feels just right!

Our first recording Past and Present was released in March 2006. We chose the title since our inspiration for this collection of music and dances is rooted in the rich folk traditions of the Balkans, Ukraine and Israel and also draws on the creativity of our network today with modern choreographies to Celtic and Klezmer tunes. Our second recording Finely Tuned contains the same mix of old and new tunes and was released in 2008.

In 2012 we released our third CD, By Arrangement. On this recording, we are joined on several tracks by Dutch clarinetist Michel Duijves. 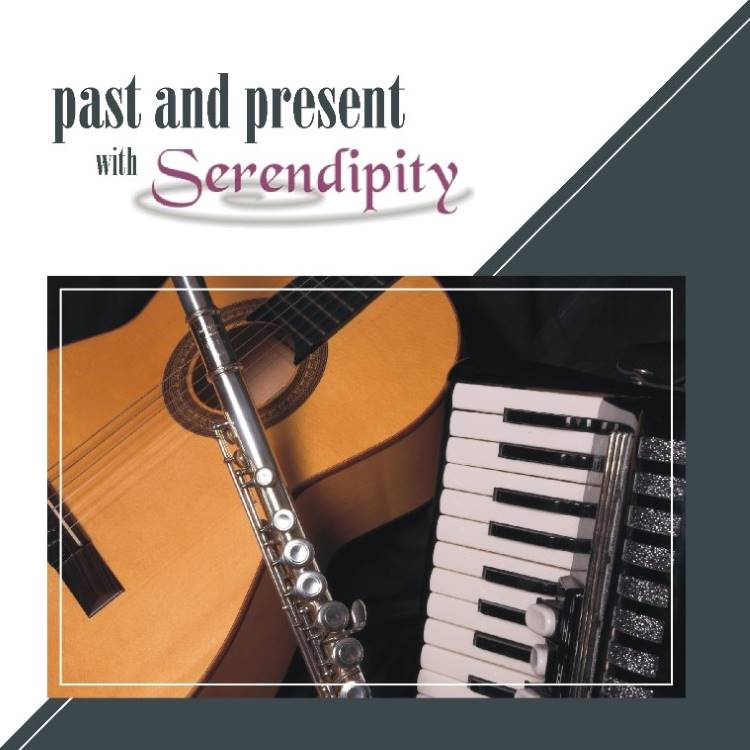 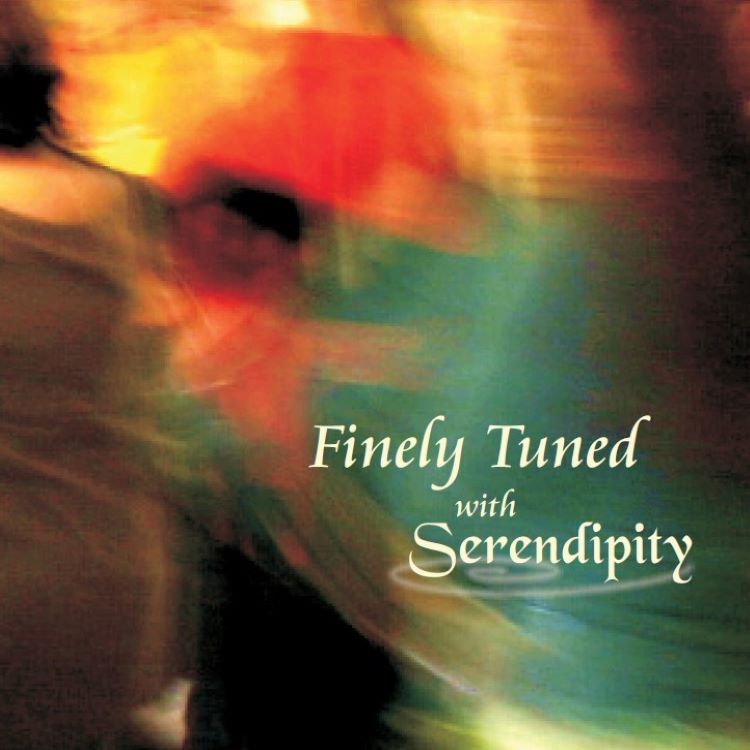 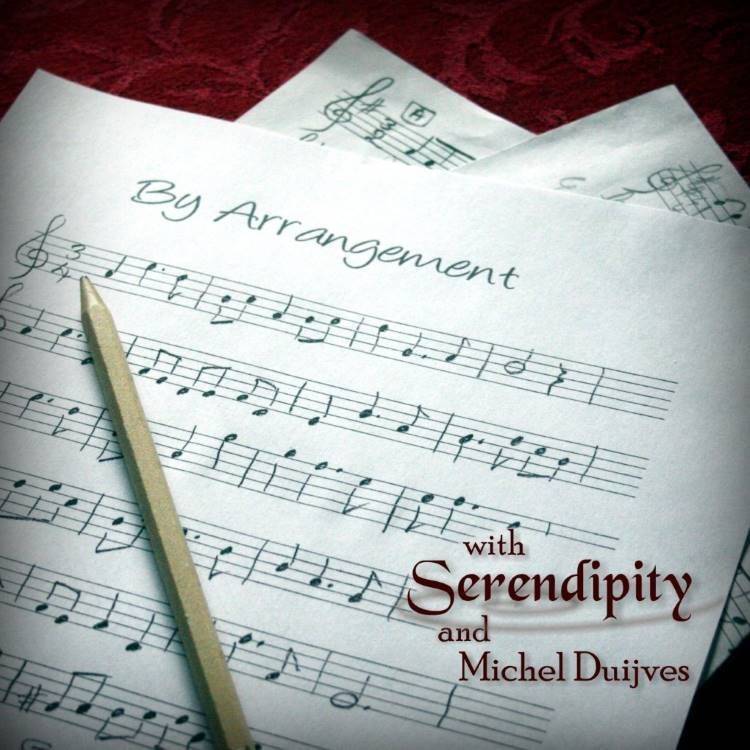